Shakespeare e a ciência – To Play Or Not To Play

In Darkness let me dwell

Ballad “Go from my Window”

Go from my Window

Sonnet 128, How oft when thou, my music, music play’st

If Music be the Food of Love

The Earle of Essex Galiard

Sonnet 129, Th’expense of spirit in a waste of shame 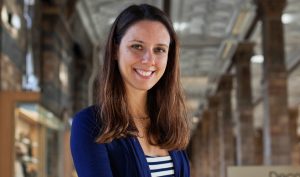 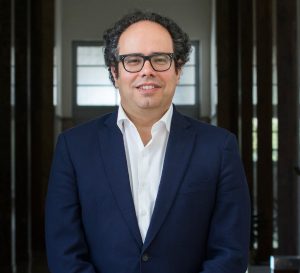 Luís Oliveira e Silva is Professor of Physics at Instituto Superior Tecnico, where he leads the Grupo de Lasers e Plasmas/IPFN. He obtained his degrees (Lic. 1992, PhD 1997 and Habilitation 2005) from IST, and was a post-doctoral researcher at the University of California Los Angeles from 1997 to 2001. His scientific contributions are focused in the in silico exploration of the interaction of intense beams of particles and lasers with plasmas, combining theoretical physics with massively parallel numerical simulations, in laboratory and astrophysical scenarios. He has been awarded with two ERC Advanced grants and he is a fellow of the APS, the EPS, the European Academy of Sciences, and Corresponding Member of the Lisbon Academy of Sciences. 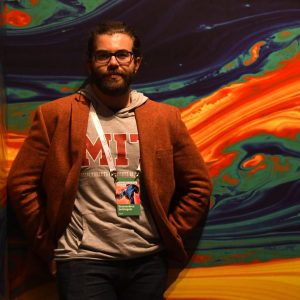 Giannandrea Inchingolo is a plasma physicist and creative scientist at the University of Bologna. Since 2018, he creates installations where Arts and Science dialogue together to allow the public to access his astrophysical researches with emotional immediacy. For these projects, he collaborates with some of the top centres for media arts and scientific research, as the MIT Medialab, the Italian National Institute for Astrophysics, and the CINECA VISIT Lab. His last project called “Into the (un)known” received several international awards and Art selections, as the 2020 NRAO 1st prize image contest and the Cross Fertilization Lab of MEET Digital Culture Center in Milan. 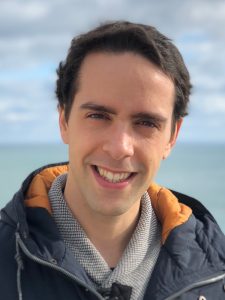 Fábio Cruz is a PhD student in Physics at the Group of Lasers and Plasmas (GoLP)/IPFN of Instituto Superior Técnico (IST). His work focuses on theoretically and numerically modelling the physics of plasmas in extreme astrophysical environments such as neutron stars. Before his PhD, he obtained his MSc. degree in Physics Engineering in 2015 from IST, under the supervision of Prof. Paulo Alves (now at UCLA, USA) and Prof. Luís O. Silva. He is interested in modern techniques of scientific visualization and in their potential for science communication. He has recently collaborated in Turbulence | Voice of Space, the first project of the GoLP Virtual Reality Lab. 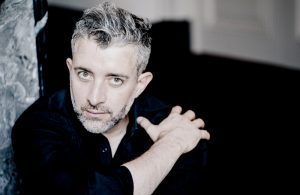 A Helpmann Award winner and Grammy nominee, the Zaïrian-born Portuguese bass João Fernandes graduated from the Guildhall School of Music & Drama in London.

He was revealed by William Christie in the first edition of Le Jardin des Voix, and in 2002, made his stage début with him in Andrei Serban’s Les Indes Galantes at Opéra Garnier.

Since then, he has garnered worldwide acclaim for his skills as a singer and actor in the Baroque, Classical and Belcanto repertoires.
Throughout his career, he has performed in houses and festivals such as New York City Opera, Lincoln Center, Châtelet, Opéra Comique, Champs-Élysées, Salle Gaveau, Opéra Royal de Versailles, Opéra de Lyon, Aix-en-Provence, Covent Garden, Wigmore Hall, Komische Oper Berlin, Göttingen and Halle Händel Festspiele, Oldenburgisches Staatstheater, Teatro alla Scala, São Carlos Lisbon, and La Monnaie, alongside most notable conductors and orchestras.